Select one of the following categories to start browsing the latest GTA 5 PC mods: 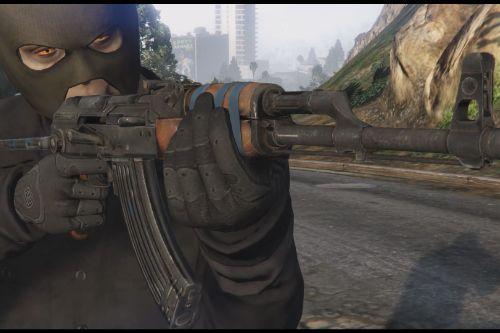 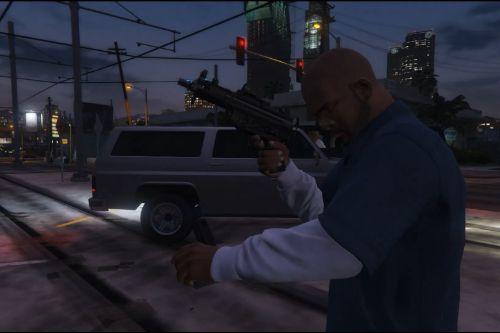 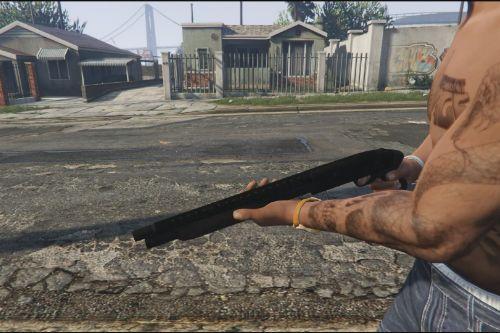 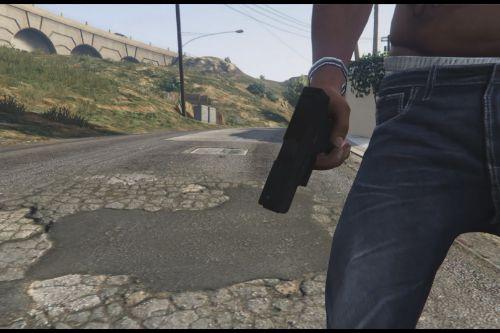 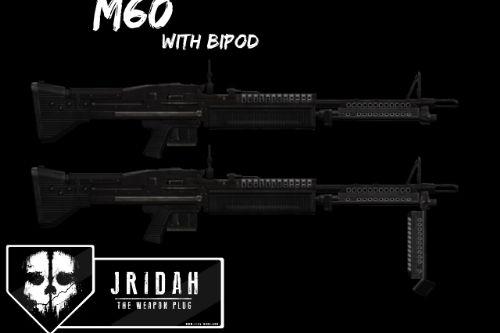 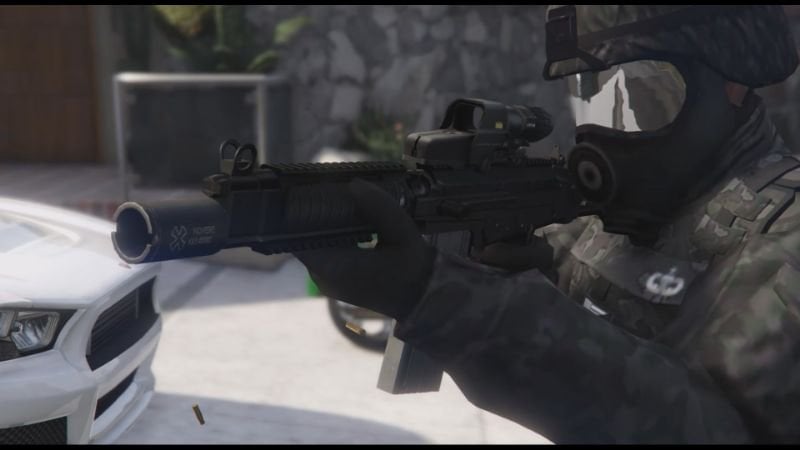 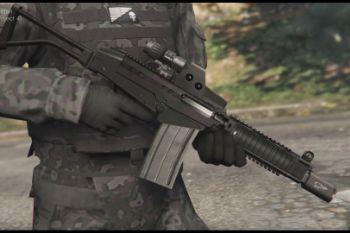 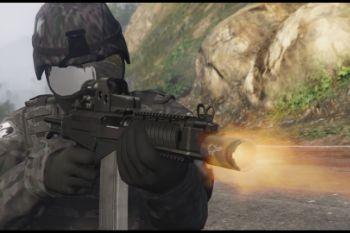 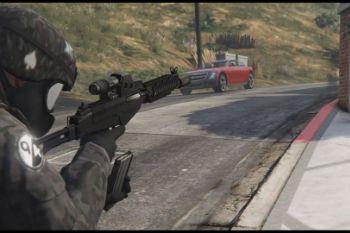 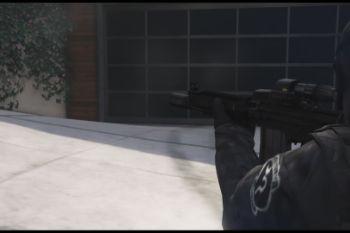 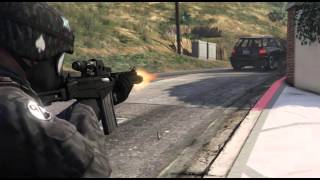 Some brazilian fans asked me to this one, so here it is, FN FAL, slightly different, this is the DSA one.
All anims work, the scope didnt have textures so I attached it to the body. I'll change this later.
Enjoy!